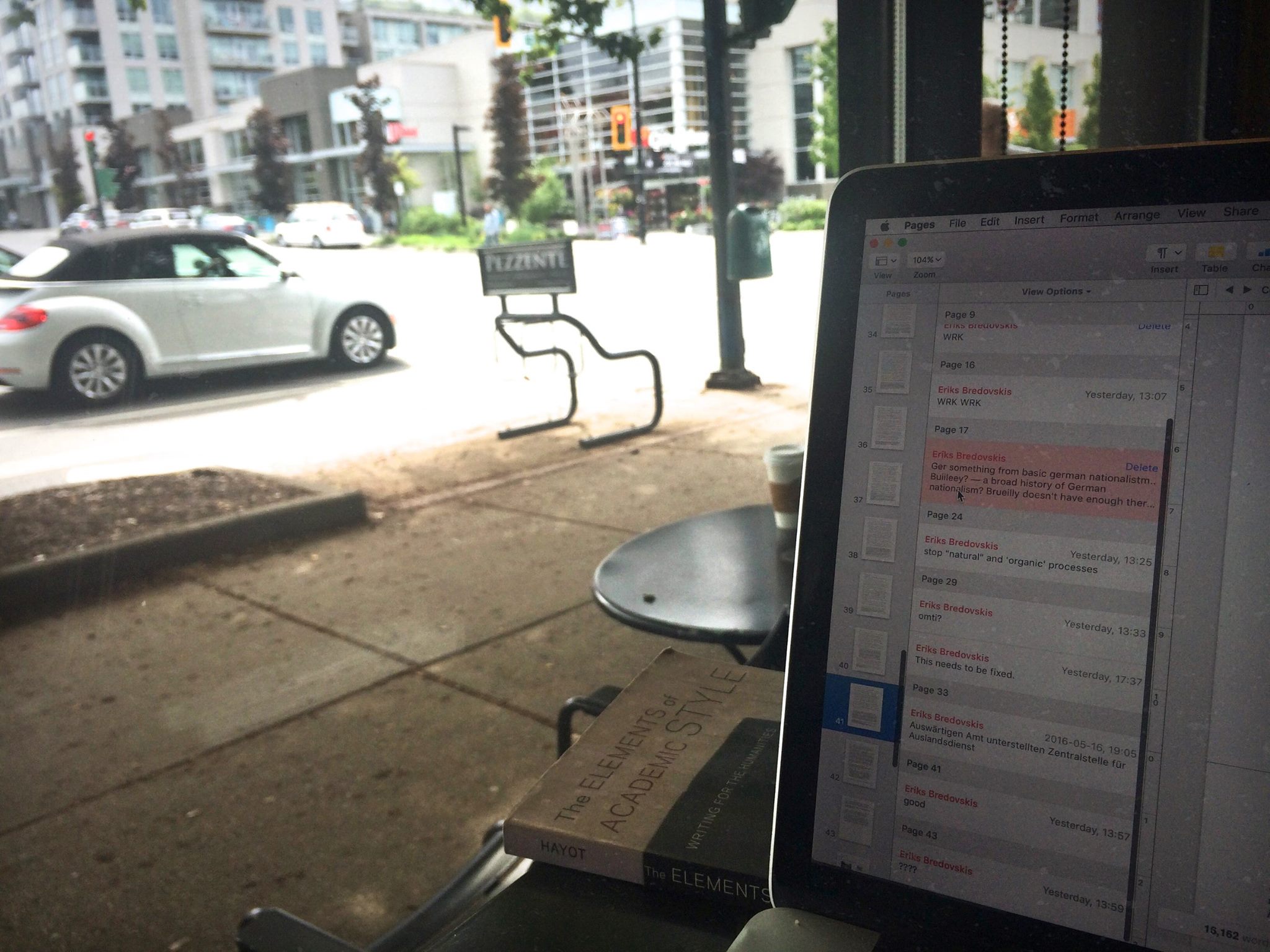 I am currently working on three projects:

The first traces German anxiety about US empire from the and of the Spanish-American war in 1898 to the Great Depression.

The second analyzes the memories of diaspora Latvians living in Canada who visited the Latvian Soviet Socialist Republic (LSSR) from 1970 to 1990.

The third examines the sensory experiences of urbanites in Berlin’s urban transit system and its relationship with the construction of modern ideas of class and gender, (1880-1933).